Not much stencil art on the streets or in the alleys. 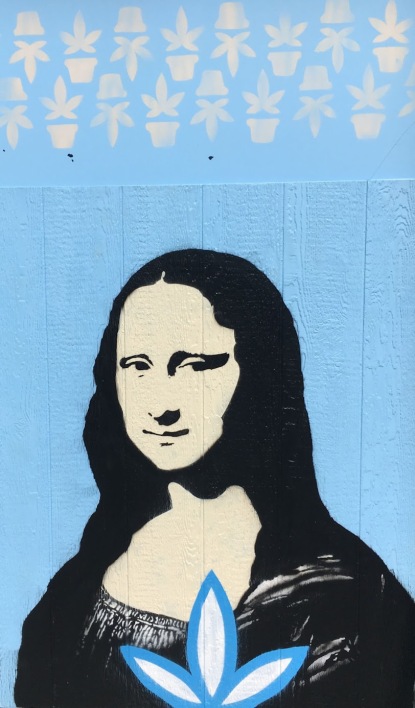 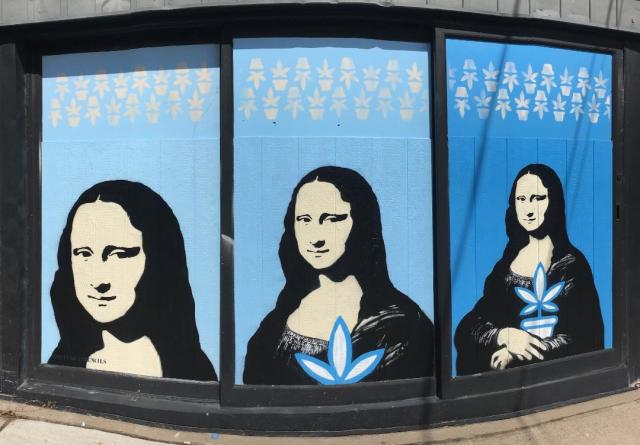 “American Woman” was a huge hit, and “The Guess Who” was from Winnipeg. That was before Lenny Kravitz gave it new breath.

Not an official video, but I adore it. It is of the time.

This mural by Larry Rich graces an outer wall of the “Long and McQuade” store in Winnipeg. Here’s the rest of it.

Pictured above is Chad Allen who was the singer before Burton Cummings.

Who are these other Players?

The 2 historical murals in this post are the last 2 of 5 in this historical series by Jill Sellers.

I wish I had better pics, but the relentlessly blinding prairie sun was out in full force.

These murals are at 1812 Main Street.

In 1877 Western Canada’s first locomotive, The Countess of Dufferin, arrives by barge in Winnipeg.

The sun just bleached everything.

Other Posts (with better pics) from these beautiful murals

The Battle of Seven Oaks

A “Trip” on the Avenue is the official title of this mural at 791 Corydon Avenue.

It is a gorgeous Mural. Hope you love it as much as I do!

Side of the New West Hotel

There was a lady in a window shaking her fist at me. I took my shots anyway.

There’s the cute guy above, I’ve shown you “Lady In A Hat” and “Tricycle”. Here’s the rest.

On the side of the building, it is part of a Mural titled “Corydon Through Time”. 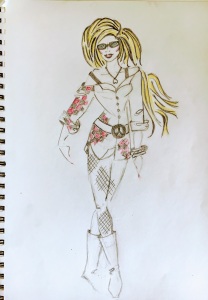 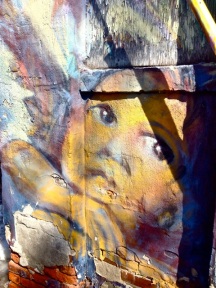 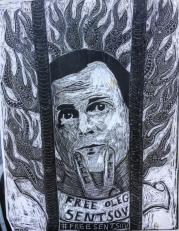 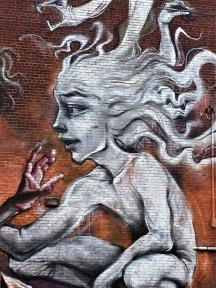 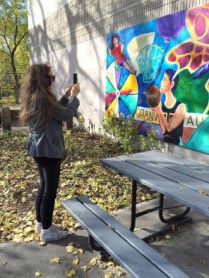 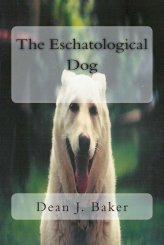 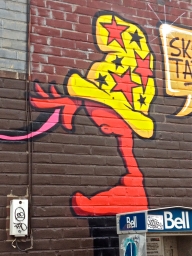 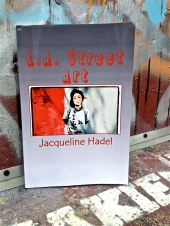 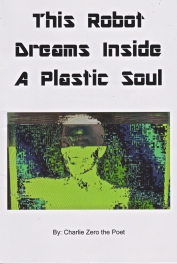